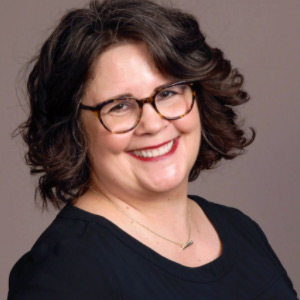 Jenny has served as a senior and an associate minister in congregations in Oklahoma. She also served as an Ecumenical Campus Minister at Cameron Campus ministry in Lawton, OK.

Drawn to the contemplative prayer life, Jenny became a spiritual director. Jenny also loves being an aunt to three nephews and one niece. She is an avid reader. When she has time, she enjoys bird watching, crocheting, and arts and crafts. 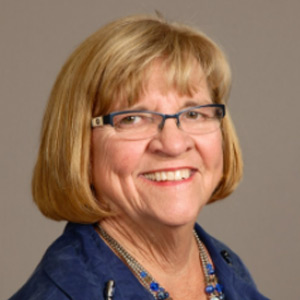 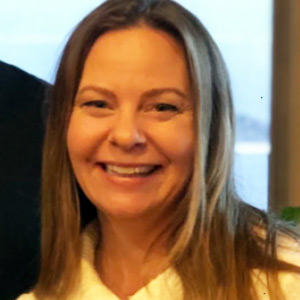 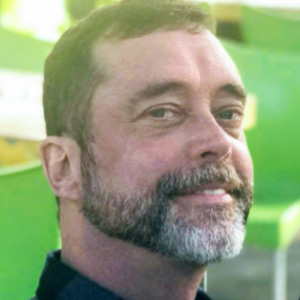 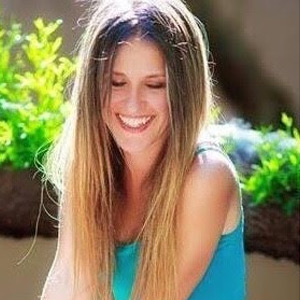 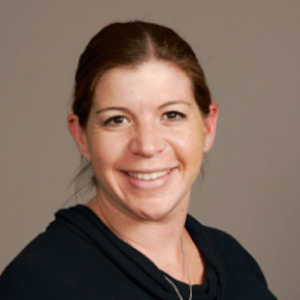